The famous coaches play different tactics to win matches against the opponents.

Pre-match Statement Battles are very famous in these circumstances as both the teams want to put pressure on the opponents. 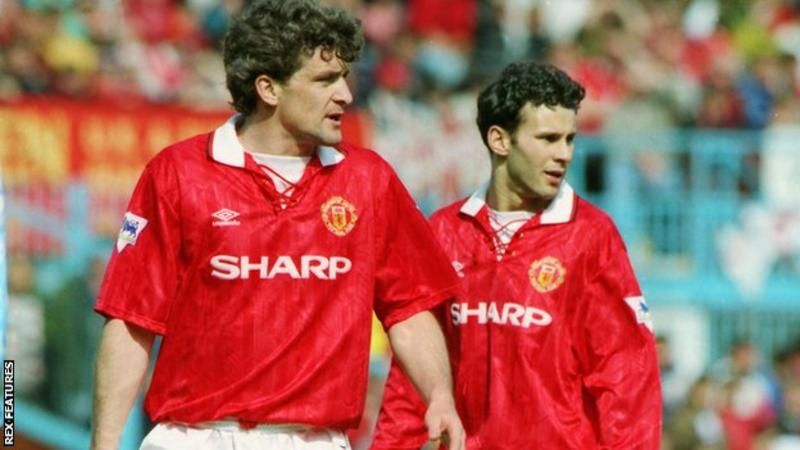 According to Ryan Giggs, his coach Sir Alex Ferguson instructed him to expose Michael Ballack who is the hero for the Chelsea supporters. He stated that the legendary coach instructed him to give minimal care to the matches ahead of the famous Chelsea vs. Manchester United battle as it was against the famous German skipper Michael Ballack in the midfield. It is a very famous tactic of football that the team which will win the battle in the midfield, will win half of the match from there. Since the midfielders supply the ball to the strikers, if the organization of the midfield can be disturbed, the supply of the through passes will get minimized and the heat of the attack will decrease.

Ryan Giggs stated that he was instructed to stay with Michael Ballack from the first minute of the match and whenever he received the ball, Giggs had to run towards him so that he wouldn’t have enough time to spot the perfect player to pass the ball. As per Sir Alex Ferguson, Michael Ballack doesn’t like people running at him in the midfield and it will destroy his rhythm of play. Sir Alex Ferguson knew the importance of the game against Chelsea and thus he instructed Giggs to forget everything ahead of the Chelsea match.

Since he plays in the midfield he also scored several goals for his team. He has played in many clubs in Germany and the only English club he has played for is Chelsea. Though he is one of the most experienced players of the team, the chief strategist of Arsenal has not overlooked his likings and dislikings. Sir Alex Ferguson has taken the right path to dismantle the main weapon of the opponent.