In a recent report, Bild (subscription required) claimed that Everton are eyeing a move for Bayern Munich attacker Thomas Muller. It is understood that the Toffees are one of the clubs hoping to land the veteran striker. 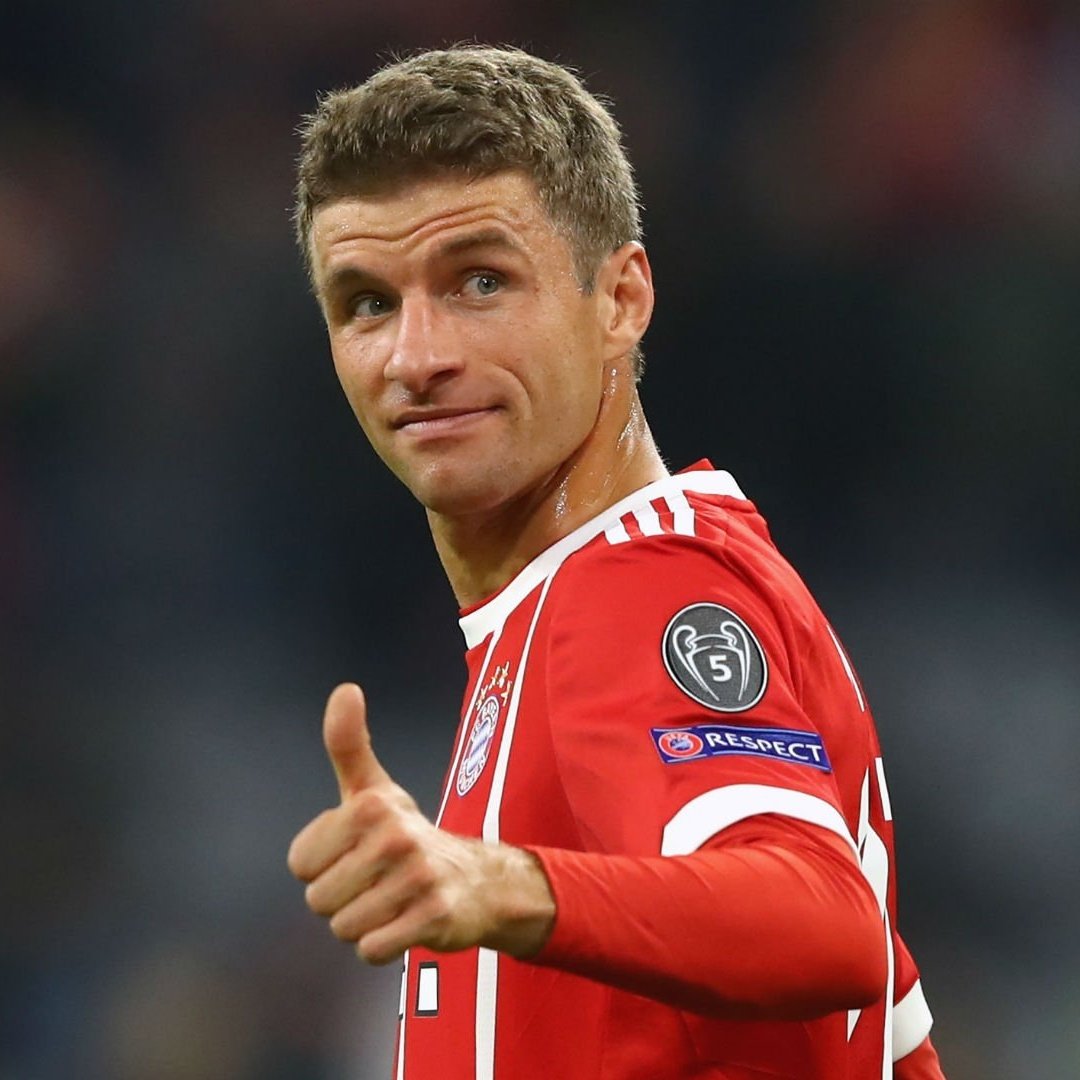 Muller has proven himself to be a valuable contributor in the final third as he is averaging 1.2 tackles, 0.5 interceptions, 1.7 shots and 2.7 key passes per game in Bundesliga. He has even been tidy with his ball distribution after completing 76.5% of his attempted passes in the German top tier (stats via whoscored).

What Will Muller Bring To Everton?

Muller loves a tackle in the opposition half and can lead the press well up top. He is proficient at getting a few shots in on-target and remains a lethal finisher in front of the opponent’s goal. The German workhorse is primarily a secondary striker but can also fill in as an attacking midfielder or as a right-sided wide player if needed. He has even got the vision to engineer a few clear-cut chances for his teammates on the attacking end of the field.

Someone of Muller’s skill set, experience and winning mindset will be a dream acquisition for the Toffees this summer. We can expect the Bayern star to bring a lot of goals and creativity to Frank Lampard‘s attack at Goodison Park.

At 32, Muller has still got a few good seasons left in him to play at a high level. Therefore, Everton would be wise to move in for him during the summer transfer period as long as they can afford his high wages. Muller could even help the Merseyside outfit challenge for a top-six place in the Premier League. However, for such a move to happen, the Toffees would have to focus on avoiding relegation from the Premier League in the coming weeks.