GERMAN STAR SET TO LEAVE BAYERN IN THE SUMMER

Bayern Munich are set to have the biggest summer in their history as the club are expected to spend around £200 million on new signings. The club have begun to display their financial muscles announcing the arrival of Atletico Madrid defender Lucas Hernandez for a record fee of €80 million. 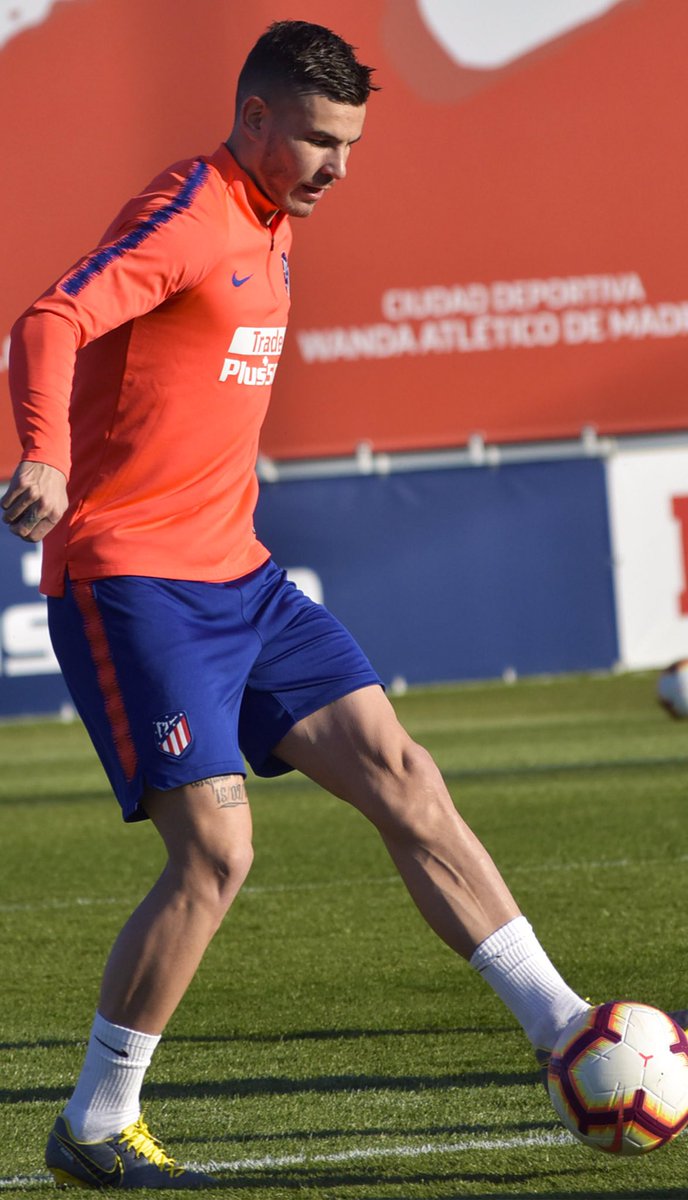 His signing is the second in the centre defence following the signing of fellow countryman Benjamin Pavard from Stuttgart during the season. this huge transfer outlay is likely to signal the end of some players career at the club.

German World Cup winner Jerome Boateng is one of the players that has been rumoured to be on his way out of the club. The 30-year-old defender was close to making a move to PSG last summer as it looks like this could be his last season at the Allianz Arena.

Despite his considerate talents, Boateng has become injury prone in recent years which has affected his on-field performances. The defender has been criticised by the media in Germany for is poor performances this season and the arrival of two high profile defenders suggest that the club is also thinking of an overhaul this summer.

The usual suspects have been linked to the defender as PSG, Manchester United and Juventus are understood to be monitoring his situation.  Fellow centre back Mats Hummels is also believed to be surplus to requirements this summer as the Bavarians look to free up funds for more transfers.

Bayern Munich summer clearout is going to be massive as Javi Marinez, Robben and Ribery are expected to leave.

Boateng still has a few years in the locker and would be a good signing for top clubs. It would be interesting to see where e goes in the summer but we suspect that he may end up in Italy.