Bayern Munich striker Robert Lewandowski could seal a move to Spanish La Liga side Barcelona this week. This is according to Sky in Germany. It was revealed thatLewandowski couldleave Bayern Munich to sign for the Catalan giantsif they submit a final offer of €50m (£42.3m) as expected. His departure from Bayern could boost the German champions financially in their bid to sign Dutch defender Matthijs de Ligt from  Italian Serie A side Juventus. 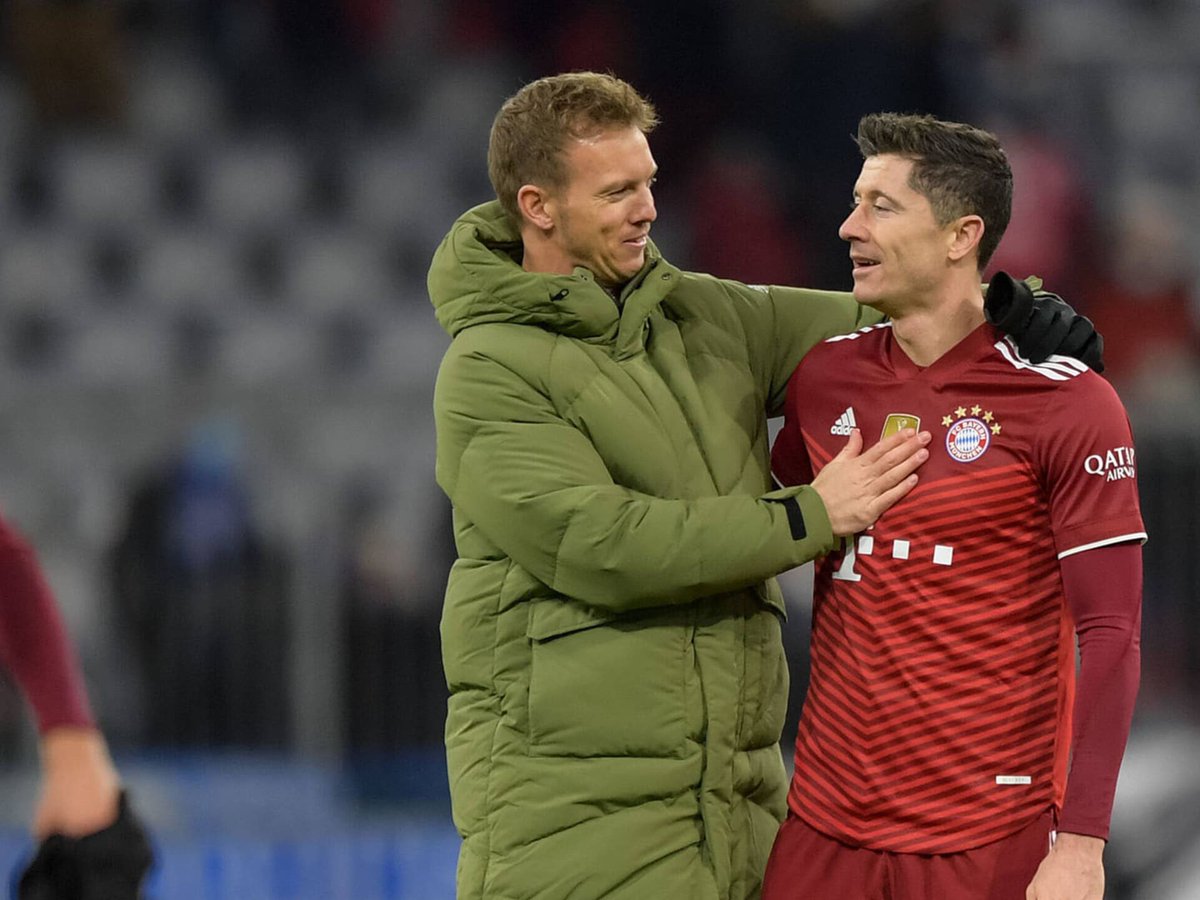 Sky in Italy revealed that Juventus are ready to sell Dutchman de Ligt for €80m (£67.7m) plus bonuses. The transfer fee from the Lewandowski deal could prove useful to the Bavarian giants in their quest to sign the former Ajax Amsterdam centre back.

Bayern Munich have already started negotiations with Juventus for de Ligt. Sporting director Hasan Salihamidzic was in Turin on Monday to start negotiations with the Italians. It was reported in the media that Bayern made a bid of €60m plus €10m in add-ons and the said bid was rejected by Juventus officials. Juventus and Bayern are around €20m apart in their valuation of the player. The Bavarian giants have already agreed personal terms with de Ligt worth €12m per annum.

Polish international Lewandowski is back at Bayern Munich for preseason. He was at the BarmherzigeBrueder Hospital in Munich on Tuesday for his preseason medical check-ups. The former Borussia Dortmund hitman has one year left on his current deal at Bayern Munich and he has been very vocal about his desire to join Barcelona this summer. The Catalan giants have made several bids for Lewandowski this summer and they have all been turned down by the German champions. Lewandowski has already informed Bayern officials about his intention to leave the club this summer and that he won’t sign a new contract.