German champions Bayern Munich have reportedly agreed a salary package with Liverpool forward Sadio Mane. This is according to trusted journalistFabrizio Romano who said the Senegalese international has agreed personal terms with the Bavarian giants. It was revealed that Mane has reached an agreement with Bayern Munich over a three-year deal. 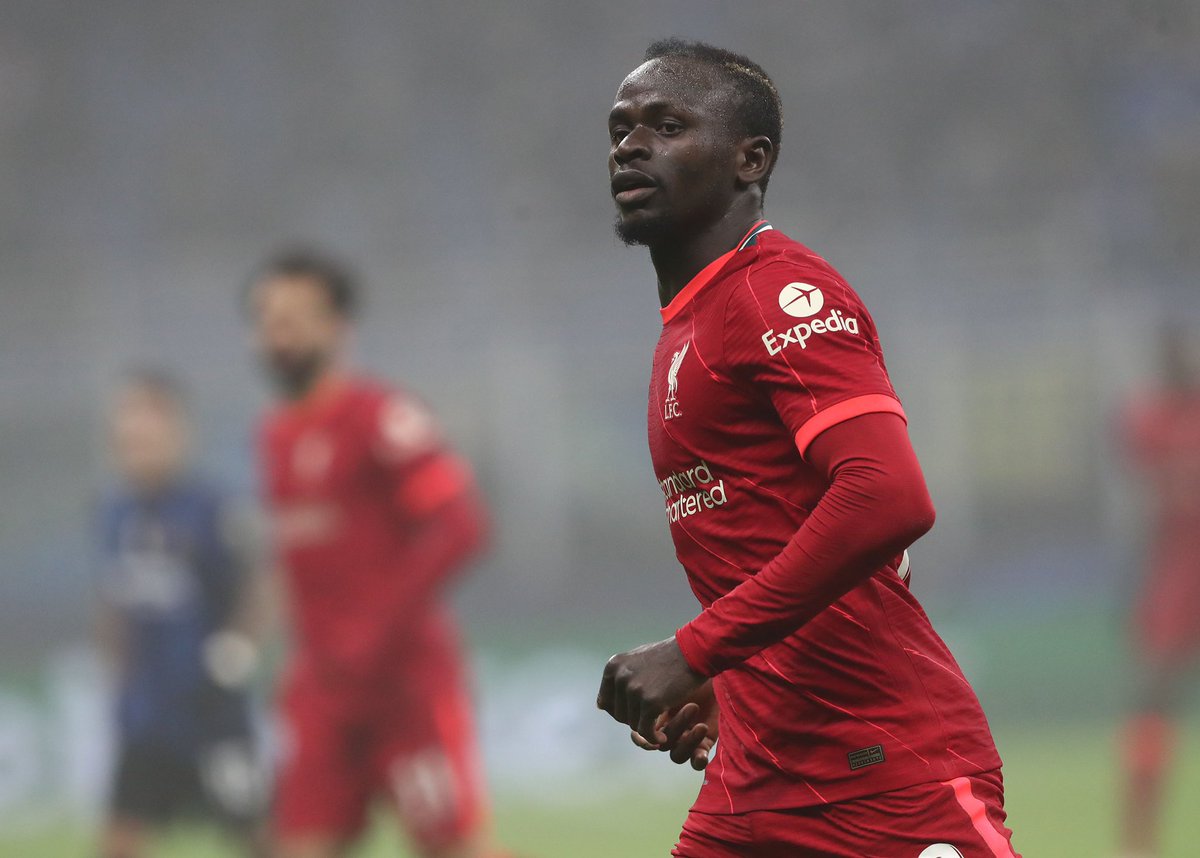 2021 AFCON winner Mane is set to leave Liverpool this summer amidst the interest from Bayern Munich, Real Madrid and Paris Saint Germain (PSG). He has one year remaining on his current contract with the Reds. Liverpool have already moved to replace Mane by signing Uruguayan international Darwin Nunez in one of the most expensive transfers in British football.

Liverpool have moved to strengthen their squad amidst the imminent exit of Maneby paying an initial fee of €75m plus €25m in add-ons for 22-year-old Nunez. The add-ons would make the striker the most expensive player in the history of Liverpool ahead of the £75m Liverpool paid to sign Dutchman Virgil Van Dijk from Southampton in January 2018.The Nunez transfer from Portuguese giants Benfica was confirmed by Liverpool on Tuesday night. He has been handed the number 27 jersey at Liverpool. Uruguayan international Nunez produced his best season as a professional footballer till date during the just concluded season with a return of 34 goals in 41 appearances as he helped Benfica reach the Champions League quarterfinals before they were beaten by Liverpool over two legs. Nunez scored against Liverpool in each of the two legs as the Reds secured a 6-4 aggregate win over the Portuguese team.

Bayern Munich are keen to sign Mane from Liverpool this summer. The Senegalese playerhas spent six years at Liverpool and he’s keen to embrace a new challenge. He’s set to favour a move to Bayern Munich over other interested teams such as Real Madrid and PSG.