SALAH NOT THE BEST – HENRY 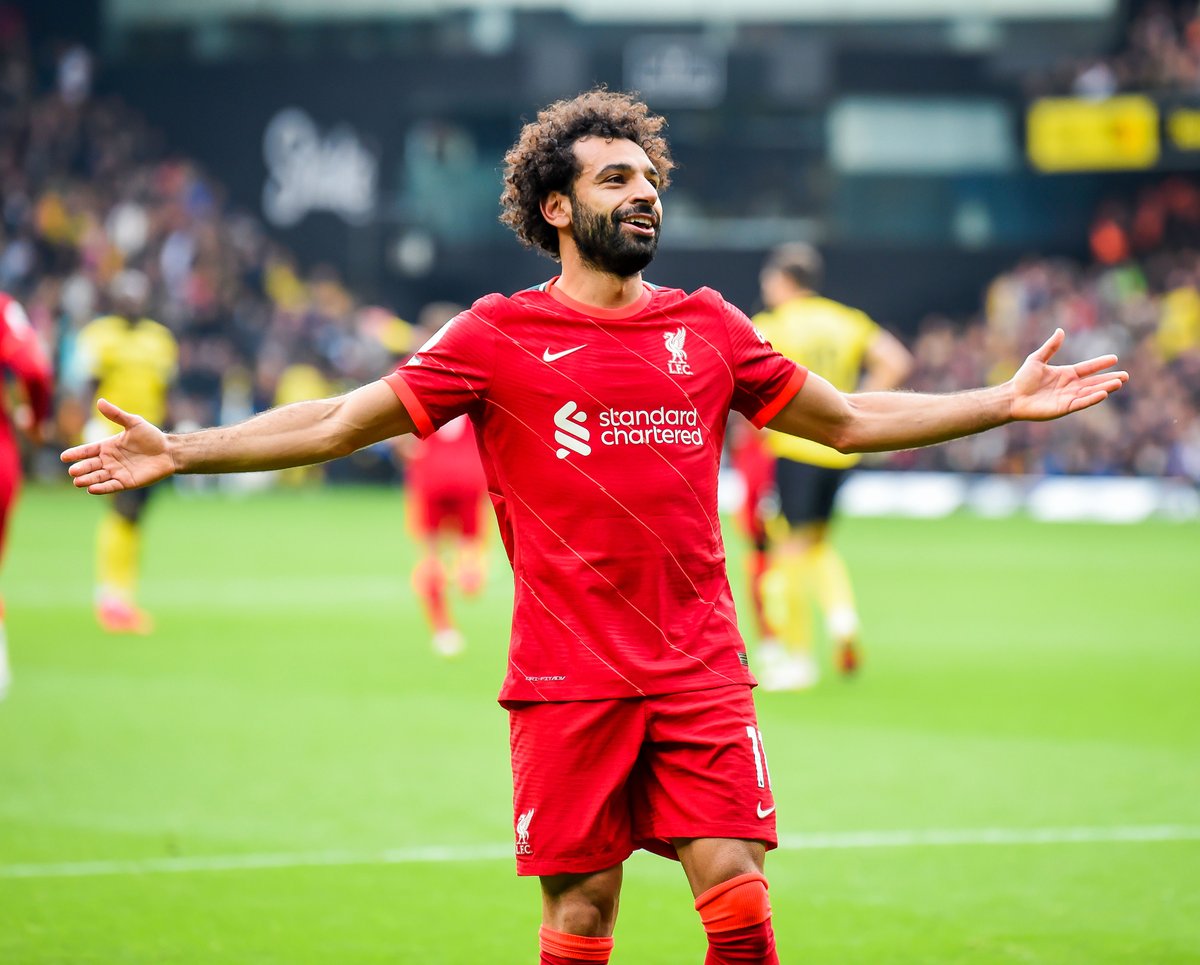 Salah is operating at the peak of his powers and he has already hit double figures in all competitions this season. The Egyptian national team talisman is scoring goals for fun at the moment.


Ex-Fiorentina and AS Roma attacker Salah took his tally in all competitions to 12 goals in 11 games when he scored twice to lead Liverpool to an impressive 3-2 away win over Spanish champions Atletico Madrid in the Champions League. Goals from Mohamed Salah and Naby Keita gave Liverpool a 2-0 lead before they were pegged back by a first half brace from French World Cup winner Antoine Griezmann.

The brace from Griezmann ensured that Liverpool and hosts Atletico Madridwent into break on level terms after sharing four goals equally. Griezmann moved from hero to zero after his red card for a high foot on Brazilian attacker Roberto Firmino nine minutes into the second half. Liverpool would make the numerical advantage count through a Salah penalty twelve (12) minutes from time.

Henry believes that Salah can lay claim to being the best player in the world if he can step up his performances at national team level. According to him, he still has some way to go to reach the level of players like Bayern Munich talisman Roberto Lewandowski and Real Madrid star Karim Benzema.

Bayern Munich striker Lewandowski is seen as a frontrunner for BallonD’or Award given to the best player in the world. Frenchman Benzema is also in the mix after a strong start to this season. A lot of football stakeholders were surprised that the BallonD’or Award for last year was cancelled. Bayern Munich hitman Robert Lewandowski was the overwhelming favourites to the award cancelled last year.