Bayern Munich showed its unbeatable performance in 8th August by defeating Rottach Egern in 20-2 which took place in Tegernsee, Germany, the training ground. The Bundesliga stars had their 1st goal of the match within the very 1st minute itself. This time it was due to Kingsley Coman. The 2nd score was achieved in the 3rd minute by Thiago. Coman finished his hat trick post achieving scores in the 13th minute and 16th minute. Thereafter, Robert Lewandowski began to achieve his own score runs and achieved consecutive 3 goals in no time. 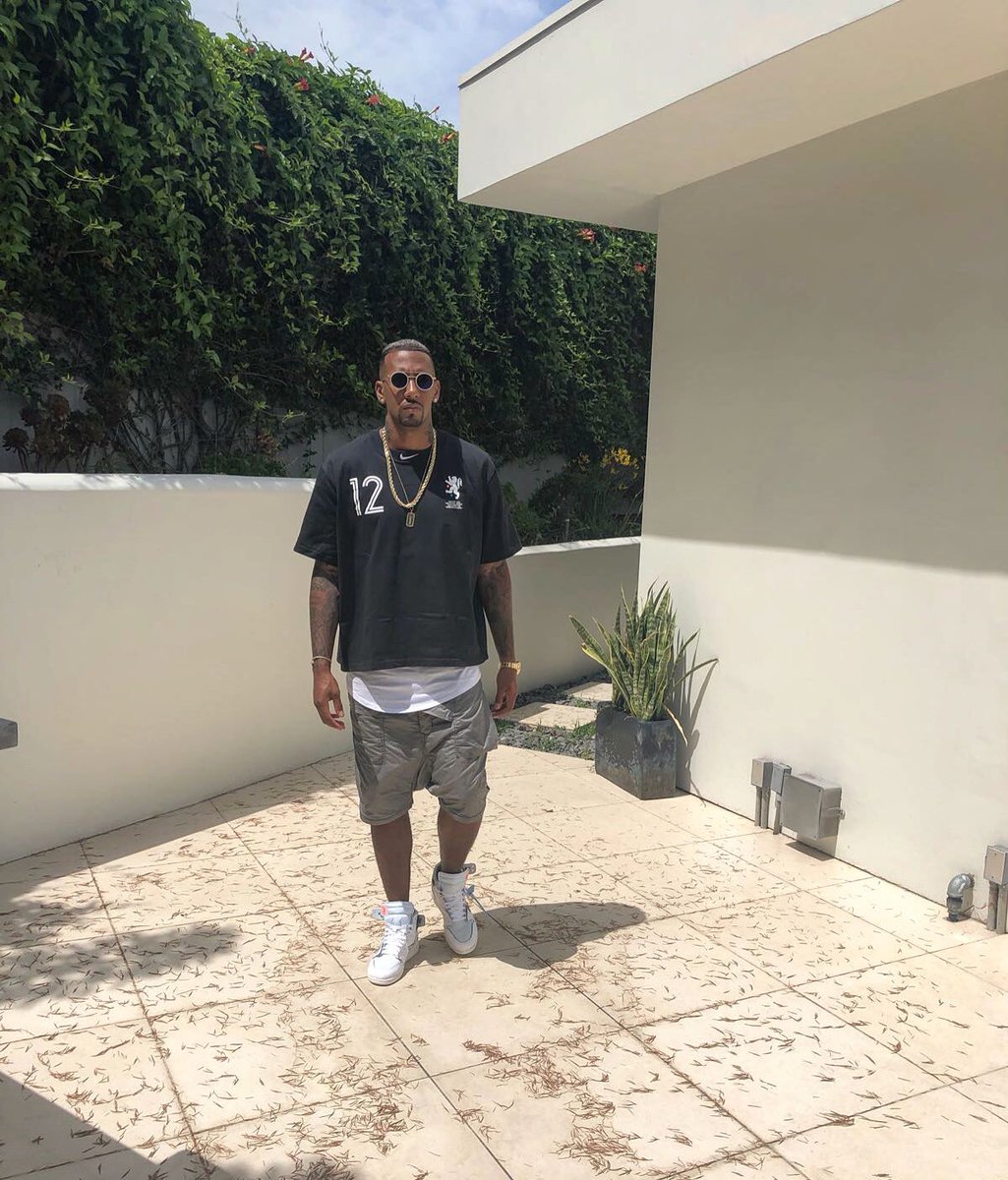 Rottach Egern achieved his 1st goal successfully within the26th minute of the game and added the final score soon after a few minutes. Bayern got into halftime with an advantage of 7-2. Sandro Wagner helped to add the 8th score to Bayern in the 56th minute.

The head coach Niko Kovac equally performed by fielding 22 players brilliantly. However, Jerome Boateng could not feature due to some issues related to his patella tendon as confirmed by Hasan Salihamidzic, the sporting director. 10 different players showed their best with the achievement of 13 goals after halftime. James Rodriguez showed his debut appearance in preseason followed by his thigh problem. However Boateng was there, although his transfer to Paris Saint-German was coming closer.  He is under contract with the club until 2012 and Boateng is all geared up to bid goodbye to the German champions after being in the team for 7 years. Boateng prefers to join Paris Saint-Germain and has no interest to accept the offer given by Manchester United. Undoubtedly, during the tenure with Bayern Munich, the defender enjoyed a great career by winning 6 Bundesliga titles in addition to the UEFA Champions League. This is not all; he had a big role when the Germany squad achieved the 2014 FIFA World Cup.